Enjoy the benefits of window tinting in your home 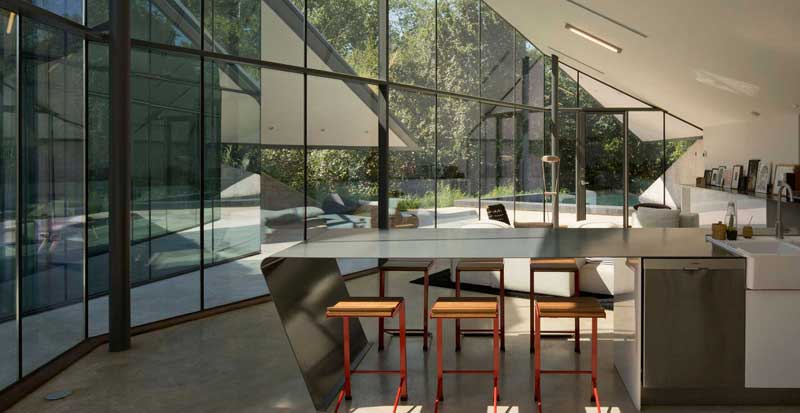 You can transform the windows of your home easily and effectively with home window tinting. Your windows can have sun protection, cooling properties, safety and a dramatic look.

Natural light offers plenty of positives for your home, but there is the downside of increased energy costs, heat, glare and fading. Bakersfield Tint will make your home more comfortable, beautiful and efficient in a short time at an affordable price.

Applying window film prevents shattering and is a great deterrent for potential thieves. It’s an added layer of protection.

Home window film reduces annoying glare. But, home window film also increases privacy, letting you enjoy the beauty of the outdoors without concern for who is looking in. It also helps improve visibility for computer and TV screens.

With the addition of solar window film, drapes and blinds don’t need to be drawn, and you can still enjoy your view without feeling like you’re on display from outside eyes.

We offer a full line of reflective and non-reflective solar control window film from a variety of industry leading manufacturers. Our team will perform a quick and efficient installation without the inconvenient disruption of your daily business activity.

What is window film?

Window film is a polyester film generally made of PET, Polyethylene Teraphthalate, the same polymer used to manufacture water bottles, for example. Most films are applied to the interior surface of a glass window in a home, commercial building, or car. They have a scratch resistant coating on the outer surface to protect the film.

There are many types of window films. Some are clear and feature multiple layers of PET to offer protection from shattering glass; others are tinted with metals, dyes or pigments to reduce the visible light transmitted through the glass, and block heat coming through from the sun. There are even decorative window films that can replicate the look of frosted glass or etched patterns.

What is safety film?

Safety films are window films that have many benefits depending on your choice of film. They can hold shattered glass in place to offer protection from threats like burglary attempts, graffiti, wind-born debris and natural disasters.

How is window film installed?

How long will it take to cure?

When the installer squeegees out the application solution during installation, it is nearly impossible to get every drop of solution out. Thus there is a drying time (cure time) for the film, during which the remaining application solution between the film and glass evaporates. During this time, the film is still performing to its full solar control and safety capabilities. However it is common to see bubbles, haze, streaks, and other visual defects in the film as it cures. This is completely normal, and these will disappear as the film dries out.

The amount of time for the film to fully cure can vary drastically. If it is a dark solar control film on a south or west facing window in a hot climate in summer, the film can be completely cured within a few days. However if it is a heavy gage safety film installed on a north facing window in wintertime, it’s not uncommon for the curing process to last over a month. Remember though that the film will perform as designed during the drying time, the bubbles and streaks are purely cosmetic.

How do I clean the windows after the film is applied?

The cleaning process for a filmed window is very similar to unfilmed glass. Before cleaning though, make sure that the film has fully cured. Generally, we recommend waiting 30 days before cleaning after the film is installed. When cleaning, follow the following procedure:

Use a soft clean cloth, soft paper towel, or clean synthetic sponge. Normal scrubbing with these materials is fine, but make sure not to scrub aggressively with anything abrasive. Use any normal glass cleaning solution which contains no abrasive materials. Typical off-the-shelf glass cleaners are acceptable. Use a soft cloth or squeegee for drying the window.

Will the film affect my house plants?

In most cases if a plant is already receiving adequate light, the use of window film will not harm it. New growth or flowering may be retarded, and the plant may take a few days to adjust to the light change. If a particular plant normally wilts by the end of a sunny day, it can actually thrive better with film installed. Although there are some obvious guidelines in determining what, if any, effect window film will have on a plant (for instance, dark green plants need less light than lighter colored ones), there is one sample test which can be done prior to film installation: simply move the plant to an area with less sunlight for a few days. In addition, most nurseries or local agriculture agencies can advise you whether a particular plant needs closer to maximal or minimal light.

Will window tint really stop my furniture from fading?

Window film will significantly reduce the amount of fading on interior furnishings. It’s nearly impossible to eliminate all risk of fading though.

How long will the film last?

This depends on the film type, glass type, window construction, orientation and geographical location of the building. All of our films are covered by a warranty for some specified time. Most residential and automotive applications are covered by a lifetime warranty as long as you own the house.

The sun in Bakersfield has no mercy. It attacks the interior surfaces of your car while it sits, and driving can be an unpleasant experience both with visibility and hot surfaces. Bakersfield Tint offers a full array of window film solutions for cars, trucks, boats and RV’s..

We offer a full line of reflective and non-reflective solar control window film that will protect, enhance and make your energy use more efficient. Our team will perform a quick and efficient installation without the inconvenient disruption of your daily business activity.

What our customers have to say about us 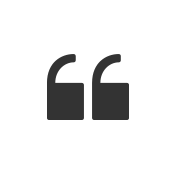 Great customer service. Damon Davis (owner) always has my cars done on time and is very professional. He is great at window tinting as well as “wrapping” cars. I have taken all my cars to him and will continue to in the future

Bakersfield Tint has tinted my vehicles for the last 18 years. I love the service they provide and have never had an issue. That have tinted office spaces and houses also in those 18 years. A great shop and great owner. Thanks again Damon for all the years of tinting and always being there for me.

Took my Benz to Bakersfield Tint, Dropped the car off with no appointment and I was told it was going to be done at 3pm. I work near by and asked if it could be dropped off and the girl at the front desk worked with me. Great place, Great tint. Can’t beat that.!

Paint Protection Film. Is it right for you?

You may wondering if Paint Protection Film is a good choice for protection on your vehicle. Let’s examine what it is and what it does. Paint protection film is one of the best ways to preserve the finish on your vehicle instead of repainting. The tough, durable,...

Windows are one of the most important and useful features in a home. They play a vital role in brightening your room and allowing fresh air to enter. Bakersfield gets over 300 days of sun per year, and that exposure can be harsh on interiors and cause much personal...

DON'T HESITATE TO GET A FREE QUOTE TODAY!